5 Common Mental Health Illnesses that We Should Know About

Mental health issues are taken more seriously nowadays, but they can still be misunderstood. Here are 5 common mental health illnesses. 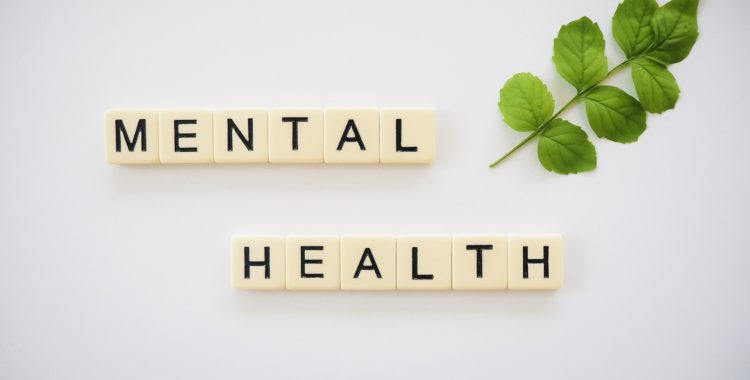 Although there is no doubt, mental health issues are taken more seriously nowadays, they can still be misunderstood.

Whereas a physical illness can be more readily diagnosed, those with mental ill health can be overlooked.

Equally, someone suffering with a mental disorder is also less likely to seek help.

So, is there a particular demographic more likely to be susceptible to mental health problems?

The answer is no. Anyone of any age, gender or ethnicity is at risk.

Additionally, a report published by the World Health Organisation suggests that over 25% of us will suffer from mental illness.

Common conditions include the following 5 illnesses:

One of the most common disorders suffered today is anxiety disorder which leads to a variety of symptoms.

As such, someone suffering with an anxiety disorder will feel overwhelming fear and distress when faced with certain situations.

Whilst examples include phobias, obsessive-compulsive disorder (OCD) and post-traumatic stress disorder (PTST), there are similarities in symptoms.

For example, panic attacks, obsessive thoughts and nightmares are all common symptoms.

Clinical depression is dangerously often passed off as someone feeling a bit low.

As such, this can lead to significant problems in the condition being taken seriously.

Moreover, it’s common for depression to recur in a patient and it’s severely debilitating.

Depression can be triggered by certain events such as post-natal and seasonal changes. However, symptoms should be taken seriously; they can include lack of focus, fatigue and even suicidal thoughts.

Schizophrenia is a serious mental illness.

Whilst it can occur at any age, it often presents in younger years. For example, men are generally diagnosed in their late teens and early twenties, with women diagnosed around ten years later.

Patients diagnosed with schizophrenia can show signs of delusion.

Furthermore, they can hallucinate and struggle with thinking clearly and managing emotions.

Therefore, it’s essential that a diagnosis is made and treatment given, as early as possible.

A diagnosis of dementia could be considered the most cruel for those closest to the patient.

The onset of dementia, most commonly associated with the elderly brings about changes in cognitive behaviour.

However, in addition to Alzheimer’s disease, dementia can be caused by head trauma, Parkinson’s disease and even from drugs or alcohol abuse.

Symptoms include memory loss and a reduction in motor skills.

A very common example of mental illness are eating disorders and these can be life threatening.

For example, anorexia nervosa sees someone starving themselves due to poor self-image.

Similarly, concerns over body shape or weight are shared by those suffering from bulimia nervosa and binge-eating disorder.

Whether overeating or reducing food intake, sufferers share symptoms of depression and anxiety.

Unfortunately, symptoms will only escalate to dangerous levels if left untreated. 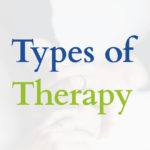 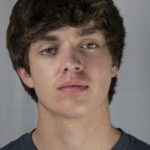 5 Questions You Must Ask Your Therapist 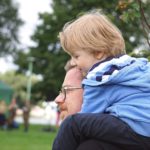 Becoming a Deputy for a Person With Dementia 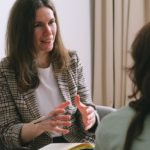 How to Find a Therapist That’s Right For You?
We use cookies to ensure that we give you the best experience on our website. If you continue to use this site we will assume that you are happy with it.I AgreePrivacy policy